Reposting on May 28, 2020 in light of the murder of George Floyd at the hands of white police officers on May 7, 2020. We must do better.
My thoughts on Racism in the South, especially in light of the domestic terrorism we witnessed in Charlottesville over the weekend. Our country is hurting. I hope we are not broken, and I don’t know how to fix it. I know you usually come here for the food, so please consider this food for thought, because I’m a human being and an American before I’m a food blogger. Thank you for being here. 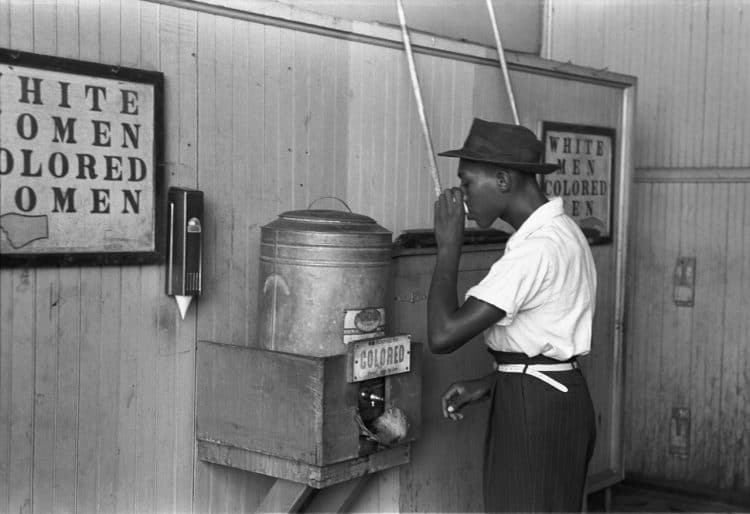 When my brother Greg turned 8 years old, he had a Putt Putt birthday party. This was in the summer of 1975.

He invited a handful of kids to come to the house, and from there, we all loaded up in the back-back of our Ford Torino station wagon and hit the road. Most of the kids either lived close enough to our house that they either walked or their parents dropped them off.

Jerry Arnold was an African American kid in my brother’s class. He and Greg were close friends at school. So of course he was invited to the birthday party. Jerry’s mom called mine and asked if we could come and pick Jerry up, and Mom said sure.

She gave us an address on Rea Road in Charlotte, and I remember riding over there with my mom. I’m pretty sure I was in the back seat, most of me sticking through the break in the seats, elbows up like naked bird’s wings as I edged up to see.

This Can’t Be Jerry’s House

We pulled into the impressive drive and up through a broad green, impeccably landscaped lawn toward what I can only describe as a mansion. I don’t recall exactly what the house looked like, but all these years later, I’m still left with the impression of luxury.

I thought to myself, “Damn, Jerry lives in a nice house.”

My mom said, “Well, this can’t be right.” We didn’t get out of the car. We didn’t walk up to knock on the door to ask if Jerry was there and if he was ready to party at the Putt Putt. We just sat there in the car for a few minutes.

I can imagine my mother, having discarded the direct approach, was trying to figure out what to do.

And then we drove back home, which was only about 10 or 15 minutes away.

Mom called Jerry’s mom to say we’d followed her directions and ended up at a vast mansion…?

The question hung in the air and across the phone line, unspoken and yet louder than a shout. “Do you really live in that enormous house?”

Mom listened for a moment, and then, “Oh, well okay then. I just wasn’t sure. We will see you in just a few minutes.”

At which point, we got back in the car, and retraced our route up Rea Rd, pulling into the same impressive drive, up through the broad green impeccably landscaped lawn toward the mansion. This time, we kept driving past the enormous house, and there came into view a small, wood-framed house in the shadow of the big house.

We had found Jerry’s house.

I recall a lot of kids and adults outside, playing catch and tag. They may have been cooking out. I don’t remember.

Jerry came running up and got in the car, and off we went.

I don’t remember a lot about Greg’s actual party–not remembering anything but the broad strokes of this story seems to be a theme–but I do know that at some point during the Putt Putting, Jerry got hit above one of his eyes with a putter. So we returned him home to his family full of cake and with an impressive goose egg on his forehead.

Looking back with the objectivity of distance in time and several decades of life experience in my pocket, this story raises so many questions. not the least of which are:

The short answer? This was the south I grew up in.

The Tea of Racism 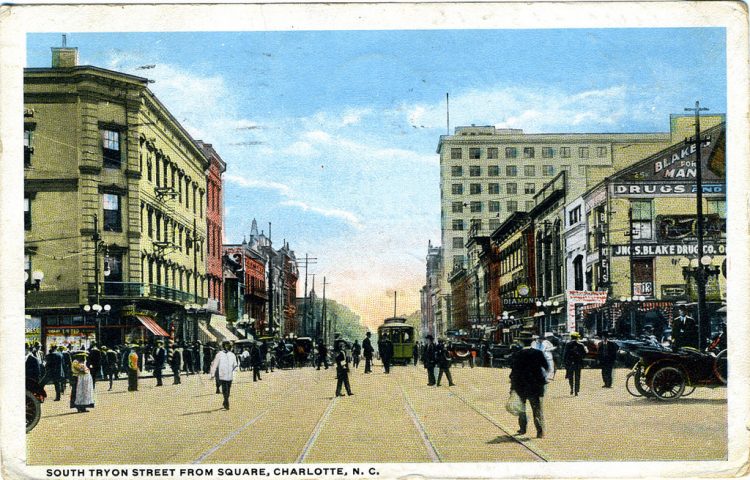 This is what it was like to grow up in the barely “post Jim Crow” south. Even with parents who were from Queens, New York and who I never considered to be racist.

But this is the tea in which we were steeped. The tea of segregation and racism. We drank it every day.

It evaporated into the air and we breathed it deep into our lungs every moment of every day.

It soaked into our clothes, and we were wrapped in it from the moment we awoke to the moment we went to bed. And all through the night as we slept. 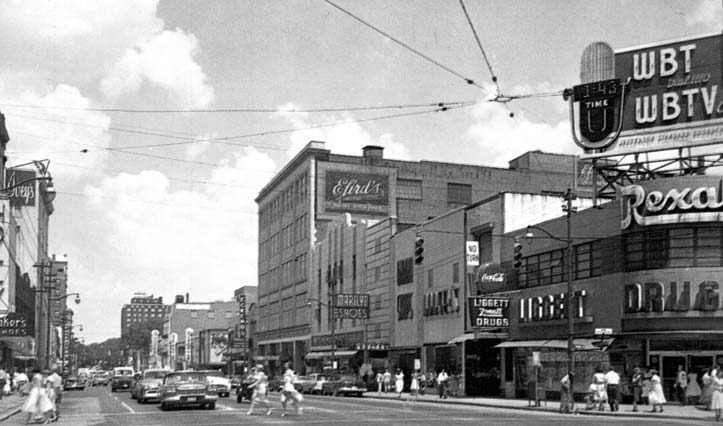 Poison upon poison, we wiped away poisoned sweat with poisoned rags.

Whether or not our family were racist is almost beside the point, since we were raised and lived in a racist culture.

If I hold my pocketbook a bit more tightly if I see a group of African American guys heading toward me, I mentally slap myself and remind myself that I was raised breathing lies. Unspoken maybe, but lies nonetheless.

I reject these lies.

Every day, I actively reject the way I was raised. Not my parents or the way we behaved at home, but the tenor of the atmosphere in which I became myself.

I actively reject the unspoken belief that white is superior and embrace the idea that we are stronger in diversity.

I actively reject the notion of being “colorblind,” and “not seeing color.” Which I am convinced is code for “Let’s just not talk about that unpleasantness.” I embrace the notion of seeing and appreciating everyone for exactly who they are.

I actively reject knee jerk judgments made based on skin color and not on character. I embrace looking beyond to get to know the person behind the skin. 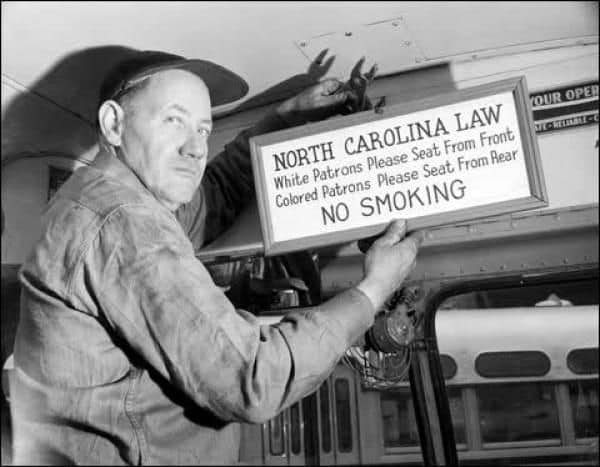 This photo was taken just ten years before I was born.

If there’s a deep, deep stain on a rug, and you don’t scrub at it every day until it is truly eliminated, it will again rise to the surface. Maybe a bit diluted. Maybe not as tarry. But there.

And every day, it is a little easier to see the lies for what they were. For what they are.

How White People Can Be Allies to People of Color

Admittedly, this is something I struggle with. How do I speak up for my friends who are people of color? And not just friends. Everyone. How do I stand up against injustice as a privileged white person who experiences very little injustice myself?

I have come to the conclusion that I must stop worrying about doing it wrong or saying the wrong thing, I just have to show up and learn.

If you are in the same boat as I am, here are some resources we can all use.

My other post on rejecting racism. I wrote this after the George Zimmerman verdict in the Trayvon Martin murder.

I realize that not everyone shares the same opinions about this case and also that opinions can evolve. I welcome your respectful comments and hope to start a thoughtful discussion. Thanks for taking the time to read. I appreciate your being here.