Don’t miss the round up of all my ice cream recipes. 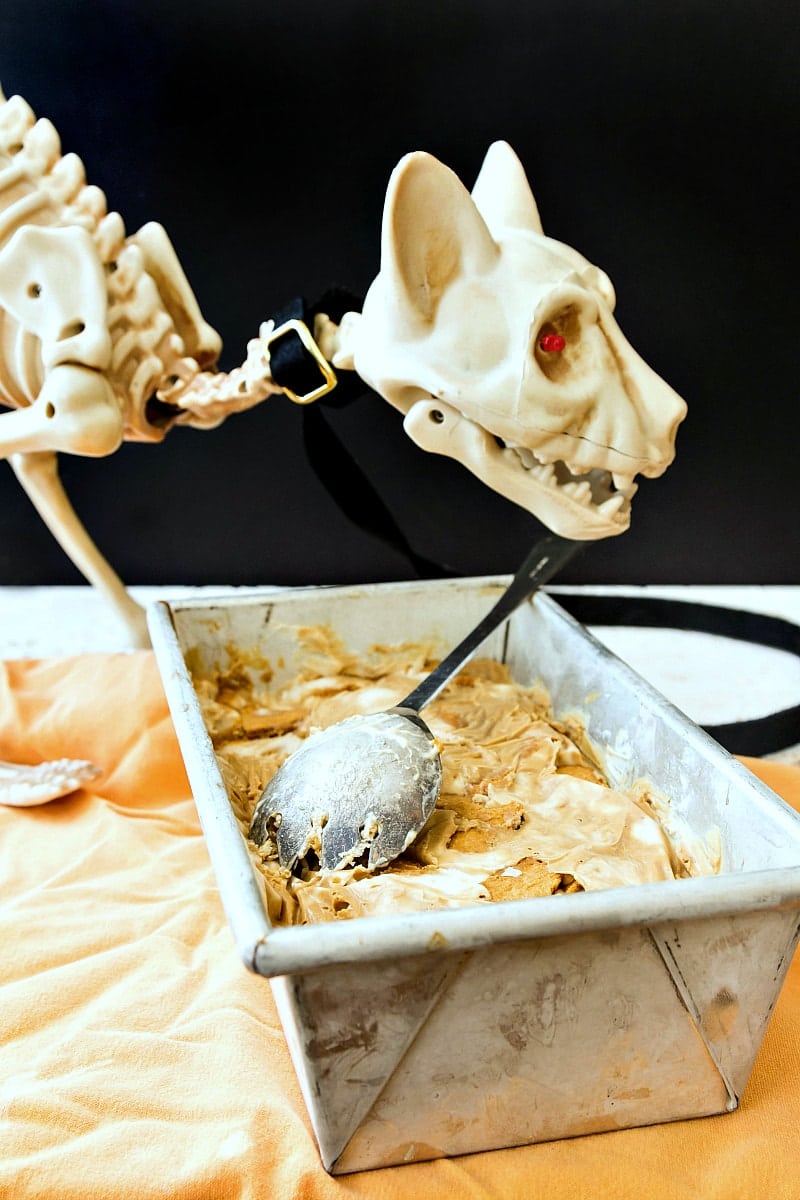 Happy Halloween! I have a super quick post for you to share this Vegan Treacle Tart Ice Cream! I made this for Kathy Hester‘s magical yearly gothic dinner party which was Harry Potter-themed this year. So of course, I took Harry’s favorite dessert and turned it into ice cream. Vegan ice cream, of course, since Kathy is vegan. 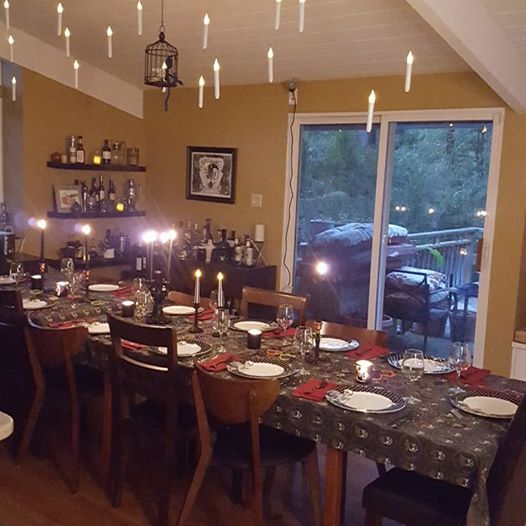 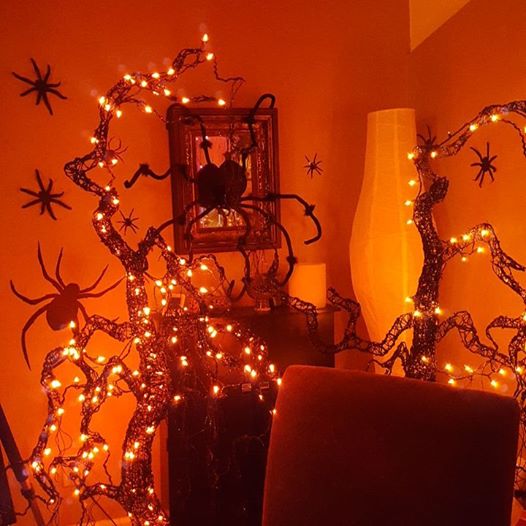 Just a portion of the great decorations at Kathy and Cheryl’s annual Vegan Gothic Dinner Party!

I found the base for this vegan treacle tart ice cream over at Minimalist Baker who presented it as Sea Salt Caramel Coconut Ice Cream. You will see that my recipe is quite similar to Dana’s. I used date syrup as my sweetener, since date syrup seems to me to be the closest vegan non-refined sugar alternative to treacle, and then I mixed a portion of the base with extra syrup to create the swirl. I used crumbled Nabisco® Gingersnaps, which happen to contain no animal products, to play the part of bits of crust. I just mixed them in once the ice cream was at soft-serve consistency. 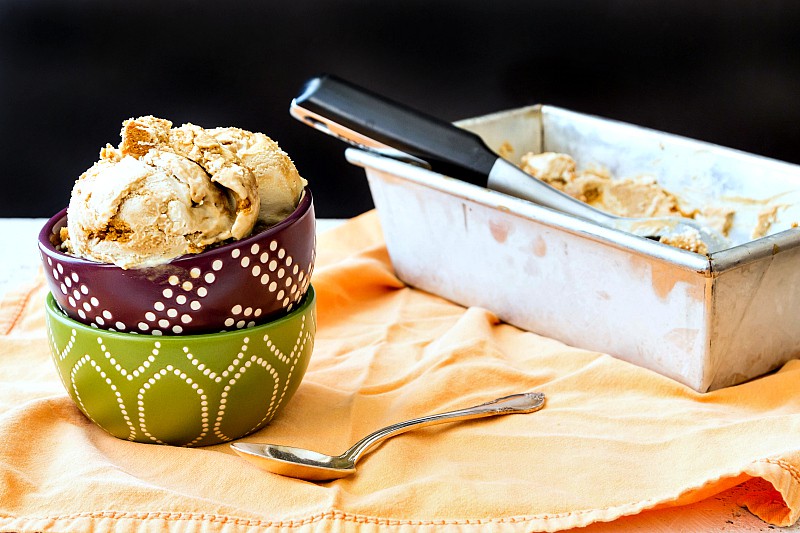 Okay, enough talk. I said this would be a quick post and I meant it. Let’s make some Vegan Treacle Tart Ice Cream.