I am so glad you’re here for this delicious paneer tikka masala recipe. Read on, friends! 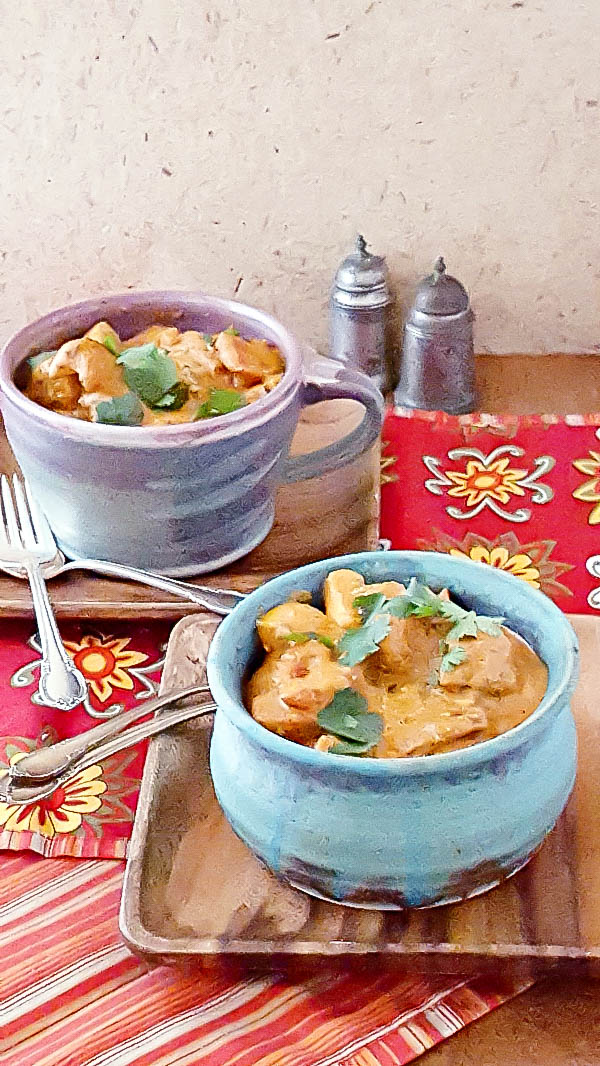 Indian food is my favorite cuisine, hands down. And one of my favorite dishes is chicken tikka masala. A lovely vegetarian version is paneer tikka masala, and it is delicious and comforting and warming. For this #makeitwithmilk post, my first tongue in cheek idea was to take milk and turn it into cheese. I sort of laughed to myself and then realized it wasn’t that silly an idea after all. After I had my homemade paneer (and some store-bought too, just to hedge my bets in case my first attempt ever at making homemade paneer failed miserably), I got to use even more dairy: yogurt in the marinade and then a finishing flourish of half and half at the end for this great paneer tikka masala recipe. So much dairy. So much goodness!

I am making and submitting my paneer tikka masala recipe to the #MakeItWithMilk recipe contest sponsored by Florida Dairy Farmers, a platinum sponsor of this year’s Food Wine Conference. And since Food Wine is one of my favorite conferences, I thought what better way to enter a contest to hopefully win a free ticket as well as a hefty gift card than to showcase my favorite cuisine? 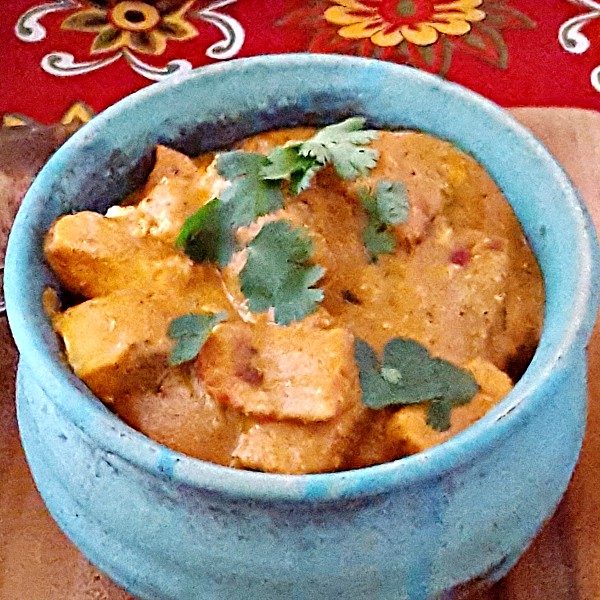 Before we get on with the how-to, allow me just a brief word about the Food Wine Conference. Held at the spectacular Rosen Shingle Creek in Orlando, Florida May 13-15 this year, Food Wine brings together food bloggers from all over the country to learn together, laugh together, support each other and eat together. As a fairly new and fairly intimate (approximately 100-120 bloggers) conference, Food Wine is the perfect conference for crowd-shy food bloggers. I promise you will be welcomed with open arms, that you will come away from the conference with new friends and that you’ll be inspired as well as equipped and empowered to grow your business. Do take a look at the schedule.

And now, friends, let’s get on with our homemade paneer and paneer tikka masala.

What You'll Find in This Post Click to view ToC
1 Paneer Tikka Masala Recipe
2 Homemade Paneer Recipe
2.1 Ingredients
2.2 Instructions
2.3 Want more? Why not make the brownie recipe that won me a trip to the Food Wine Conference two years ago? Click NEXT to get my Bittersweet Balsamic Strawberry Swirl Brownie Recipe!

Paneer is a fresh cheese from India that is similar to cotija cheese. It does not melt when heated, which makes it perfect for frying and cooking in flavorful sauces. I cannot claim paneer as an original recipe, of course, so that’s where my version of paneer tikka masala comes in. You absolutely do not have to make your own paneer, but honestly, in a side-by-side taste test of homemade paneer and store-bought, I much preferred the texture and flavor of the homemade version. Still, I wouldn’t say no to either in a big, aromatic vat of deliciousness! I know you will love this paneer tikka masala recipe!

And there you have it. I cannot think of any better way to showcase dairy than to a)turn it into cheese, and b)use both yogurt and half and half in a recipe. Yay, milk in all its forms! 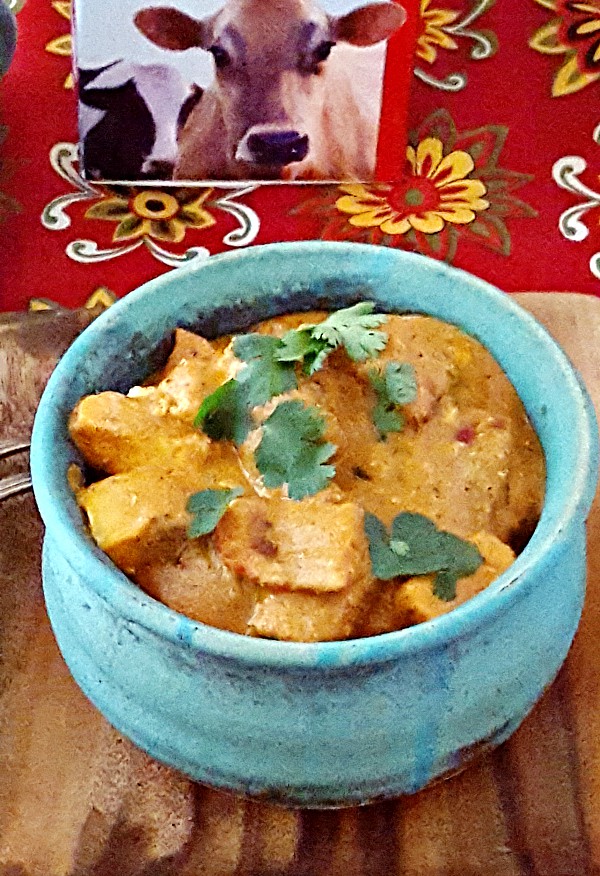 Thank you so much for taking the time to read today. I hope to see you at the Food Wine Conference, friends!

I am a brand ambassador for the Food Wine Conference, and as such, I get a discounted ticket. In that sense, this is a sponsored post.

Want more? Why not make the brownie recipe that won me a trip to the Food Wine Conference two years ago? Click NEXT to get my Bittersweet Balsamic Strawberry Swirl Brownie Recipe!